Phillips Fancy Footwork has an always growing and successful competition baton team called the Marshaletts. The Marshaletts have been a competitive baton team for many decades. They have five National Team Championship Titles. At both state and national level the Marshaletts have a reputation for excellence! The competition team is seen in many local parades, including the Little League World Series parade, the Mummer’s Day Parade in South Williamsport, and the Memorial Day Parade in Muncy. The team attends several competitions throughout the North Atlantic region from March-June each year and attend the National Championships held at Notre Dame University in July.

Autumn Fest at the Shore

END_OF_DOCUMENT_TOKEN_TO_BE_REPLACED 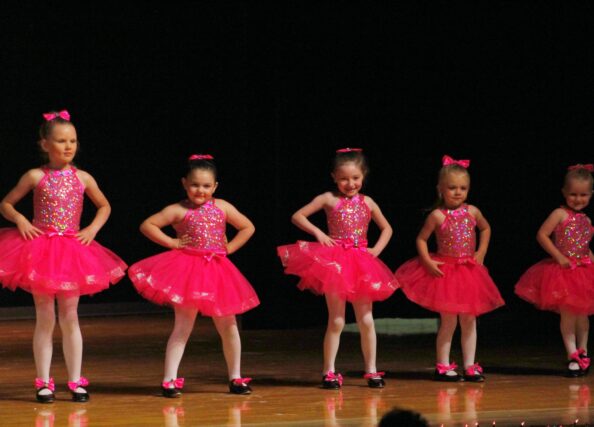 “We Zoomed Through the Pandemic” June 2020 Recital